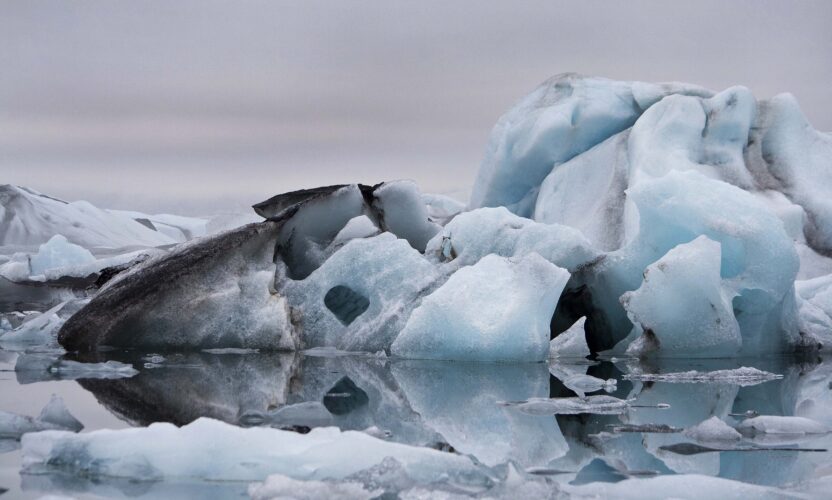 Almenni is an open pension fund. As such, it both serves as an occupational pension fund for Architects, Doctors, Musicians, Technicians and Tourist Guides.

According to Icelandic law, it is mandatory for employees and self-employed, between 16 to 70 years of age to pay minimum 12% of their total salaries into a certified pension fund.

The main purpose of the mutual insurance fund is to pay lifelong and disability pension, spouse and children pension of the disabled or deceased.